After meeting while working as pizza chefs together, Alex McKay and Douglas Staton wanted to channel their strong passion for food into an idea for a business. Spotting a gap in the market for locally sourced, high-welfare, traditionally cured charcuterie meats, Alex and business partner Doug launched Manchester-based Northern Cure in early 2020.

The duo’s initial intentions were to sell their products to local restaurants, and after securing premises they won contracts to supply to a number of hospitality businesses in the area. However, two major incidents occurred to put a severe dent in their plans.

First, a fire in one of the units where Northern Cure was based prevented the partners from gaining access to the premises. Then came COVID-19 and the national lockdown, which forced all restaurants and bars to close temporarily. Not to be thwarted, Alex and Douglas took the opportunity to re-evaluate their business plan, ultimately deciding to adapt their business model to sell not only to restaurants but directly to consumers as well. 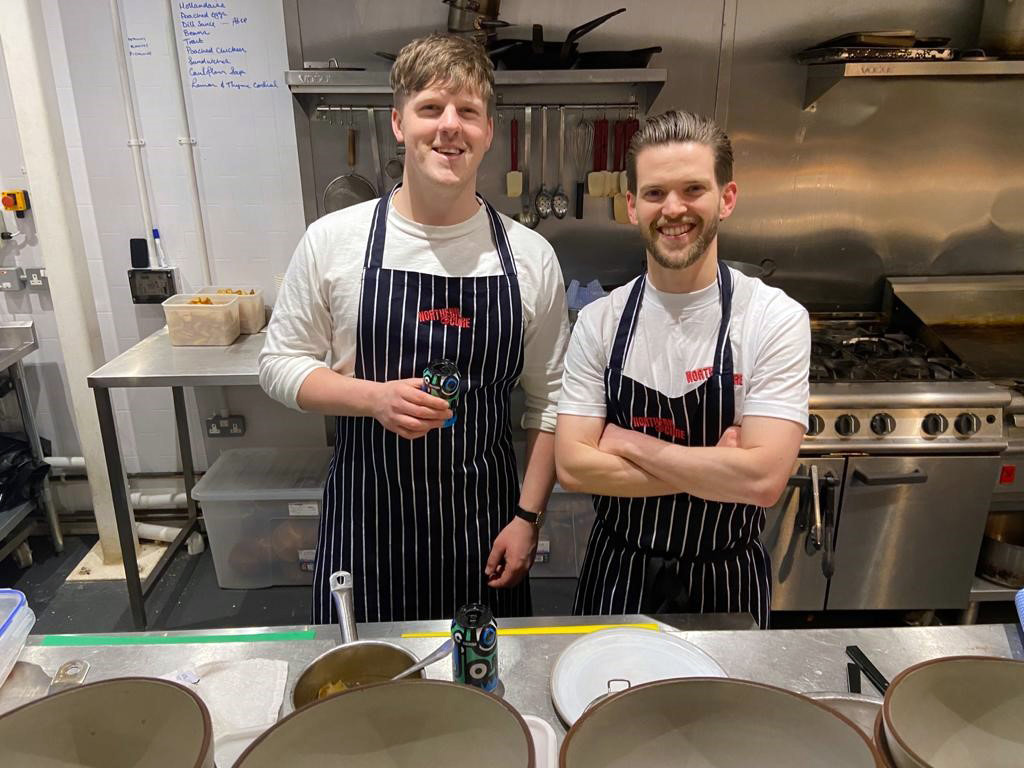 Alex, who currently works in e-commerce, put his expertise to good use, developing Northern Cure’s website and introducing a new range of home curing kits. The business has also moved to more suitable premises and resuming production now the hospitality industry is back up and running.

Long-term, Northern Cure’s founders both hope to work on the business full-time by giving up their day jobs and eventually opening their own delicatessen.

Essential cookies. These are cookies that are absolutely necessary for the website to function properly. This category only includes cookies that ensure basic functionalities and security features and do not store any personal information.

Analytics/performance cookies. These cookies allow us to recognise and count the number of visitors and to see how visitors move around our website. This helps us to improve the way our website works; ensuring that users are able to find what they are looking for easily.

Advertising cookies. These cookies record your visit to our website, the pages you have visited and the links you have followed. We will use this information to make our advertising and marketing campaigns more relevant to your interests. We may also share this information with third parties for this purpose

Functional cookies. These are used to recognise you when you return to our Website. This enables us to personalise our content for you and remember your preferences (for example, your choice of language or region).