Alastair Watson opened his Edinburgh tourist attraction, Can You Escape, with the help of a £6,500 Start Up Loan. Prior to starting his business Alastair worked in the construction industry and for volunteering agencies at the Scottish Council. He had always wanted to be his own boss so decided to open Can You Escape.

Can You Escape is a live room escape experience for 2-10 people in Edinburgh. Up to 6 players can try to escape from one puzzle room, or up to 10 players can split into two groups and compete to get out first.

Since opening in December 2014, the attraction has proved very popular and business has grown month on month. Alastair employs six members of staff who work on a part-time basis. In April 2015 the attraction was awarded Scotland’s ‘Best Family Day Out’ at the Entertainment and Hospitality Awards in Glasgow and it is consistently included among the top escape room experiences in Scotland. 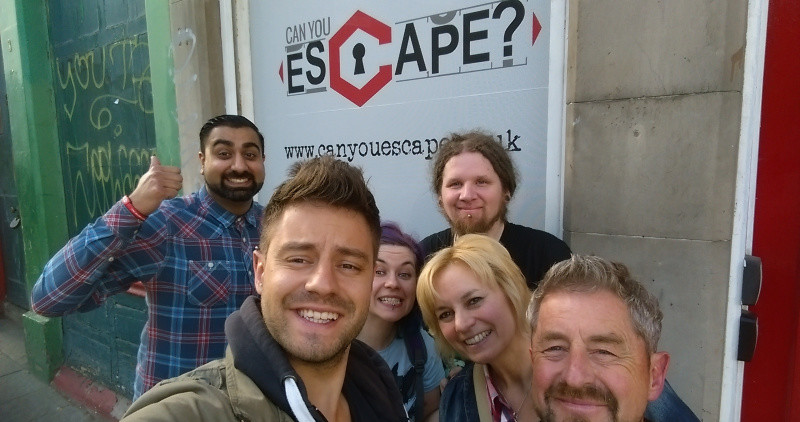 Following the success of his business, Alastair is building partnerships with other tourist attractions in Edinburgh including the Edinburgh Dungeons. Looking ahead, he will be developing an outdoor game and he has also opened a second Can You Escape attraction in York which has also proved extremely popular. Gaining top times on the leaderboards is extremely competitive and students can even get a discount, making these escape rooms an irresistible experience for groups of all ages.