Yorkshire and The Humber has overtaken the West Midlands to become the UK’s most entrepreneurial region outside of London and the South East, according to new figures published today.

Data from The Start Up Loans Company shows that the Government-backed scheme has lent over £41 million to small businesses in the region since it launched six years ago, compared with £38 million for the West Midlands.

The figures suggest that entrepreneurship is thriving in the region, with over 5,000 loans, averaging £8,000 each, issued to small business owners

One of these businesses is the Steam Yard Coffee Co, an award-winning coffee house in Sheffield which was set up in 2014 by Nick Pears, an expert barista, and Matthew Cotrrill, a graphic designer. 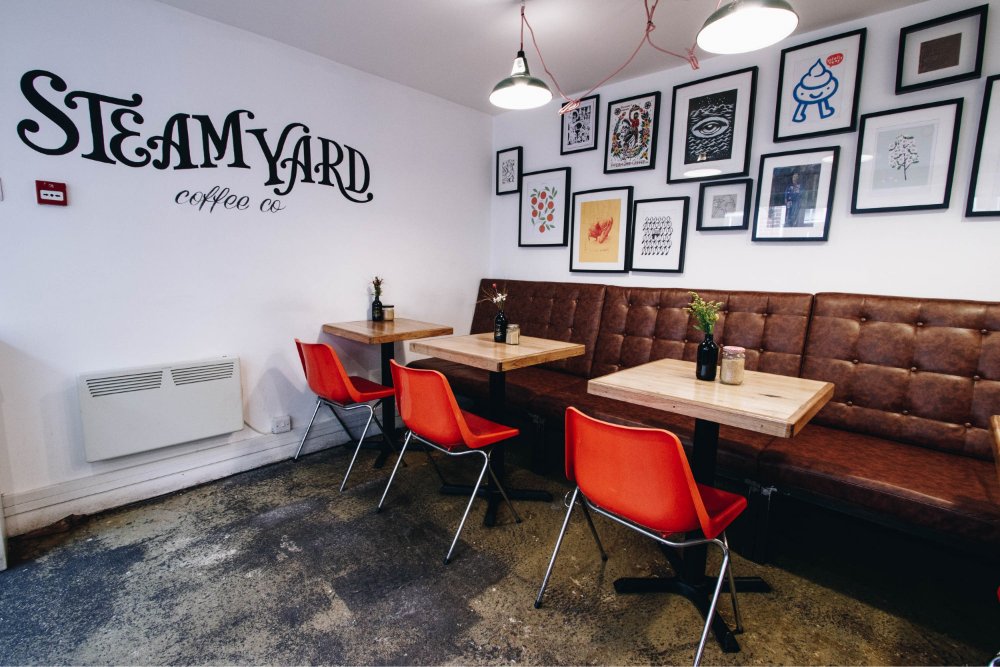 A former Starbucks barista, Nick had always wanted to take the independent route and sell artisan coffee. He decided to join forces with Matthew, who had spent 10 years in marketing and design and with the help of a start-up loan, he finally fulfilled his ambition of setting up an artisanal coffee shop.

“We’ve always wanted to start our own business here in Sheffield – to create a space for people to feel welcome, whether that’s catching up over a good cup of coffee or trying one of our fresh donuts.

“The funding from the Start Up Loans Company was invaluable as it provided us with the capital needed in the early stages of starting up. We have since grown from a team of 2 to a family of 14 and use numerous local suppliers who are growing their own businesses and employing people here in Sheffield.”

A spokesman for The Start Up Loans Company, said:

“We’re delighted that we’re supporting so many aspiring business owners in Yorkshire and The Humber with our fixed rate of interest loans and mentoring schemes. Successful businesses supported by The Start Up Loans Company are making a significant contribution to the UK economy. For every £1 lent, £3.30 is reinvested into the UK economy.

“It’s our mission to help as many new and early stage businesses in the UK as possible and we look forward to supporting many more aspiring business owners across the UK.

The Start Up Loans Programme has lent over £468m, providing 61,000 loans, since its inception five years ago (as at end December 2018)

Breakdown of loans by region

You can see the breakdown of Start Up Loans lending by region here.