How to solve your business disputes outside of court

With the success of building a business and a brand often comes the snag of being embroiled in disputes with clients, suppliers or even employees.  It may be a late payment dispute, or perhaps a supplier who has delivered poor quality goods or has not delivered on time.  Perhaps the party you are disputing with may be someone you want to maintain a good working relationship with in the future.  How can you prepare for such disputes?  How can you avoid the reputational risk, and the open ended cost and time of taking the case to court?

What are the alternatives to court?

Some may think going to court is the only option to resolve a business dispute. This is not the case.  Aptly named, “Alternative Dispute Resolution” (or ADR for short) is the term we use to describe a range of procedures and techniques to resolve disputes without court intervention, usually with the help of a third party neutral.

Over the many years it has been around, it has gained increasing popularity with the business community, mostly due to their exacerbation with the inflexibility, time and expense of the court system.  What’s more, in recent years the courts have actually been encouraging parties to use ADR, and in some instances penalising parties for unreasonably refusing to consider it.

There are many different ADR methods, but the most commonly used are mediation and arbitration.  Mediation is a non-binding process where a neutral person assists the parties to come to their own solution.  It is ideal for preserving business relationships because it is non-confrontational, and the parties are driving the process, compromising, and coming to a mutually agreed solution.  It is often said, therefore, that there is no winner or loser in mediation.  The process is not legally binding, unless the parties agree to formalise any agreement reached. 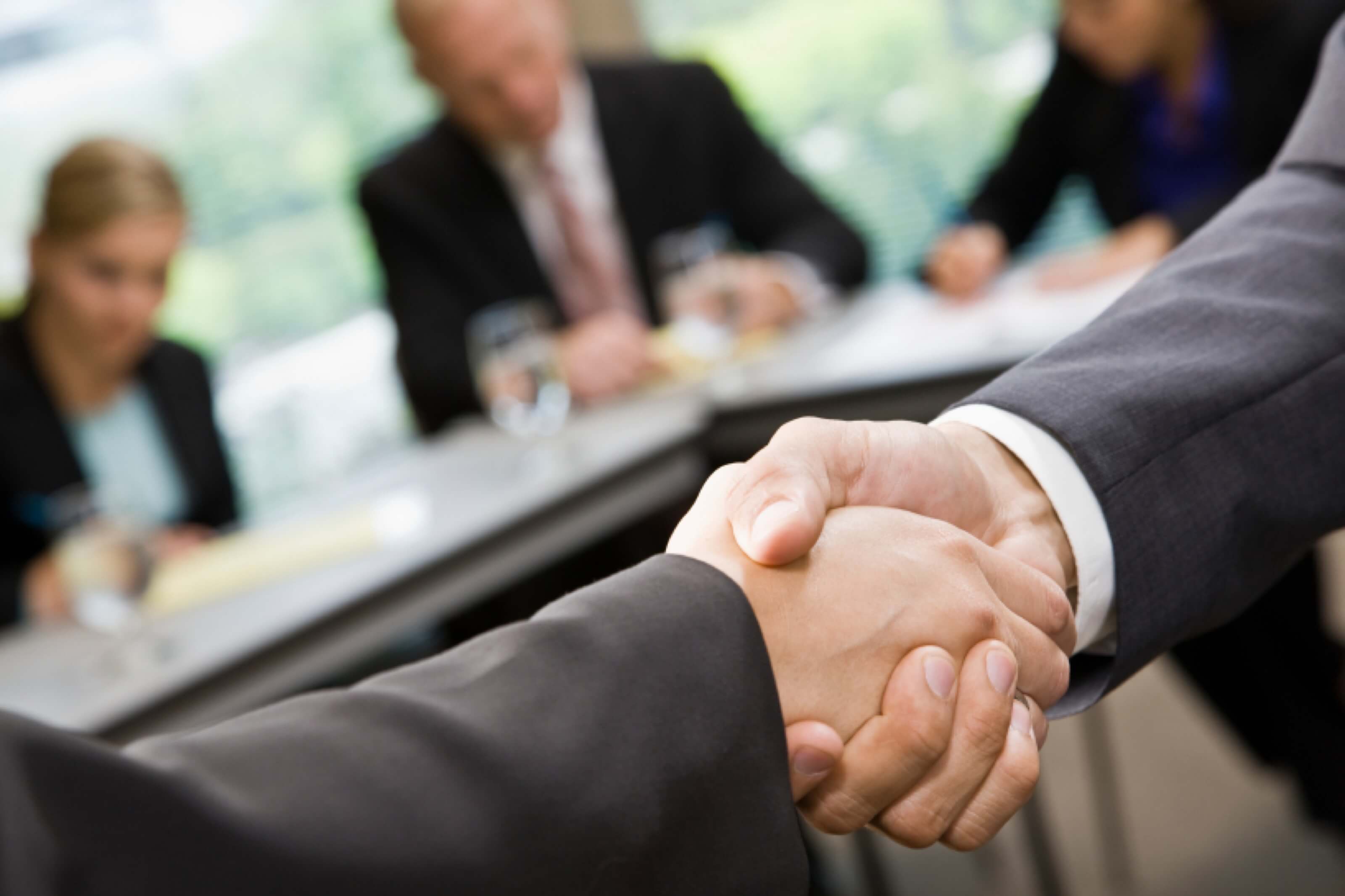 Arbitration, on the other hand, involves a sole arbitrator or a three-member Tribunal weighing the evidence and reaching a legally binding decision.  Whilst it is probably the form of ADR closest to court litigation, there are many important distinctions.

Many businesses prefer arbitration because it allows them to have a decision maker who is an expert in the area of the dispute, it allows them to decide who that decision maker is (if they wish), it allows them flexibility to agree how the process should run, it is often less costly and quicker than litigation, and it offers a legally binding award with the ability to enforce that award in a great number of jurisdictions.  And for those businesses worried about any negative publicity the case will bring, both mediation and arbitration are confidential.

How can I prepare for a dispute before it arises?

There’s an obvious reason why many small businesses don’t use ADR: they don’t know what it is! If they are clued up, it is then sometimes the case that they only think about using it when it’s too late.   The best time to think about agreeing to use ADR is at the time you are entering into a contract with the other party.  This is because in order to use any form of ADR, there must be written agreement between all parties to the dispute to do so, and that agreement is invariably most difficult to obtain after a dispute has arisen and tempers are flared.  Which is why businesses need to be proactive.

Small businesses rarely have in-house legal teams or the resources to call in lawyers, but there are ways for them to become legally-savvy using the many resources available to them online. The Chartered Institute of Arbitrators (CIArb), for example, has a FAQ page for less experienced users, and has template mediation and arbitration clauses available for free on its website (www.ciarb.org/das).  These clauses can be used and/or adapted by businesses when they are entering into their business contracts, so that, in the event a dispute arises later down the line, either party can rely on that clause to bring the dispute to mediation or arbitration.

Are there any ADR schemes tailored to small business disputes?

There has recently been a wave of court fee increases, which has priced many small businesses out of accessing justice through the court system.  To counteract this, some institutions have started to develop schemes catered to small businesses and/or lower value disputes.  The Business Arbitration Scheme (BAS) is one such scheme.

The scheme, which applies to claims of between £5,000 – £100,000, was developed by CIArb with small businesses in mind, and allows them a means of arbitrating their dispute for a fixed cost, with the promise a legally binding award in less than 3 months from the appointment of a sole arbitrator.  The scheme is simple enough for the layperson to understand so parties can represent themselves if they wish.  Further details about the scheme, as well as guidance notes and a free BAS arbitration clause, can be found on CIArb’s website. A recent survey conducted by CIArb indicated that within a pool of its members and small businesses:

The Government has also taken note of the disproportionate hardship facing small businesses in dispute, and has recently introduced a Small Business Commissioner to handle late payment complaints and bullying from larger suppliers, with the power to ‘name and shame’.  The Commissioner will also provide general advice and ‘signpost’ parties in dispute to established ADR providers like CIArb.

ADR should no longer be a confusing or frightening proposition for small businesses.  By researching and planning ahead, in particular at the stage of entering into contracts or drawing up terms and conditions, small businesses can take full advantage of the range of dispute resolution options available to them, and select the option that will work best for them should they find themselves in a dispute later down the line.  It’s true, knowledge really is key!

Essential cookies. These are cookies that are absolutely necessary for the website to function properly. This category only includes cookies that ensure basic functionalities and security features and do not store any personal information.

Analytics/performance cookies. These cookies allow us to recognise and count the number of visitors and to see how visitors move around our website. This helps us to improve the way our website works; ensuring that users are able to find what they are looking for easily.

Advertising cookies. These cookies record your visit to our website, the pages you have visited and the links you have followed. We will use this information to make our advertising and marketing campaigns more relevant to your interests. We may also share this information with third parties for this purpose

Functional cookies. These are used to recognise you when you return to our Website. This enables us to personalise our content for you and remember your preferences (for example, your choice of language or region).